After 25 years I keep myself exploring in the search of the perfect slab where push my limits doing the rarest ninja move. As a filmmaker and photographer I've been working for the last 10 years with the best brands to get the best footage.

Son and brother of climbers, I started climbing at the end of the 80s, although it was not until the mid-90’s when we climbed regularly in a quarry near our place. Every weekend my brother and I went to La Pedriza, Patones, El Vellón and more crags around Madrid, many times with our father Víctor Martín, who was an active climber from the late 60’s to the early 80’s. With 15 years I made my first 7a on sight and with 18 my first 7c. Also very regular on bouldering, I experienced the second generation of boulderers in the 90’s, along with my brother, Iván Luengo, David Periñán or Jorge Tost among others, when a young Héctor del Campo landed in Madrid from Belgium and changed completly our bouldering vision. During those years, David Periñán made Johnny Dawes‘ film ‘Stone Monkey’ fall into my hands, changing completely my conception of the movement and its development. Always combining the slab climbing with bouldering, it was not until I was 22 years old when I made my first 8a in La Pedriza, and since then I decided to dedicate myself completely to the slab climbing. The feeling of coming trembling to the anchors and the randomness of this kind of climbing totally hooked me to this day. Already in the decade of the 00, many FA’s came between 8a and 8b, and finally several 8b+. And always trying to express my style in also international crags such as Madagascar, Yosemite, Joshua Tree, Indian Creek, Grimsel or Fontainebleau among others. Now I’m currently working with my partner Roser Giralt in the second edition of Pedriza Boulder, a guide that saw the light in 2012 and which was run out of stock in 2017. Sponsors

Some of my clients 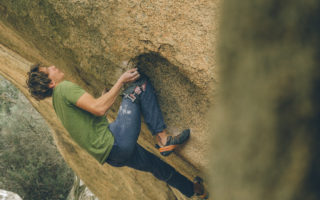 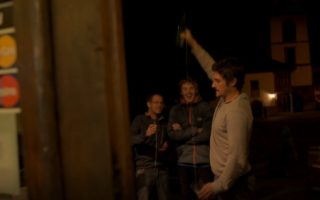 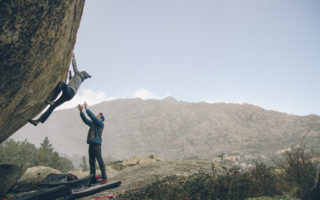 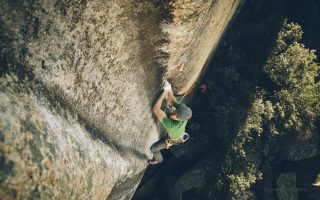 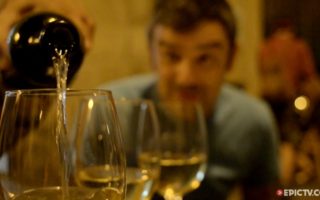 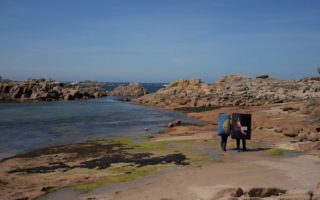 First repeat by Ignacio Mulero of The Meltdown 9a in Wales. Dani Andrada on a quick repeat of Ron & Brom 8a+ slab in La Pedriza (Spain). Lucas de Jesús on Se me abre el Alan 8a+ in Patones (Spain).

Carlos Ruano on the FA of El Dorado 9a, La Pedriza (Spain). Drop me a line and I'll get back soon. Ready to work, inside and outside Spain 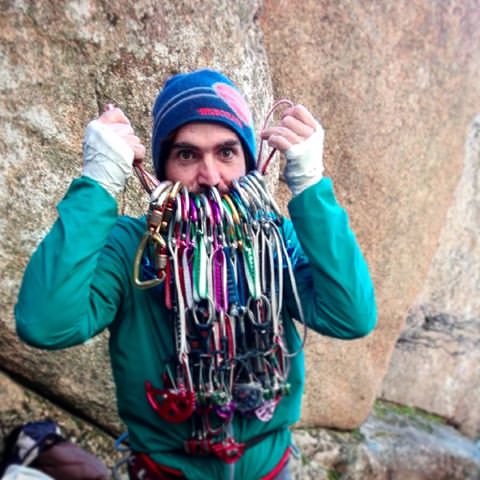